After having arrived in Basel the next morning we were taken by coach to Lucerne.

This is the first sight we saw.

We wandered through a busy market. I thought it was a shame we would be fed so well that there was no point in buying anything.

Then Catherine and I decided to cross the river by the covered bridge. The one with the flowers in the first picture.

This is the view from the other side of the bridge looking up towards the hills.

Apparently there used to be more but there was a fire and unfortunately a lot of them were destroyed.

I tried to take some photographs of the paintings as we walked along. This is probably the best one.

We came back over the other bridge and had a wander.

The light wasn’t ideal for photographs but I took a few photos of things that took my fancy.

There was a fountain with a lion

and a painted house.

That’s my daughter in the bottom right corner.

Here is a closer look at the painting.

I thought that it might be of the Last Supper.

There was this tower with a rather splendid clock.

A closer look at the clock.

And, not the ideal background for a photograph but, this fun pillar.

Here is the explantion of how it works.

Of course we found time to do some shopping.

I bought a fridge magnet

because I was charmed by the way it had three hanging items at the bottom representing a Swiss army knife, a Swiss watch and some chocolate.

We had hoped to also go and see the lion monument pictured on the fridge magnet but realised in the end that we didn’t have time. 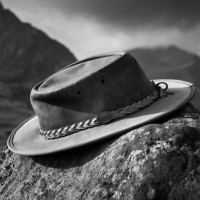 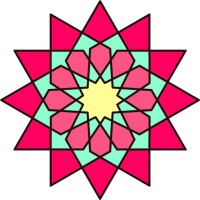 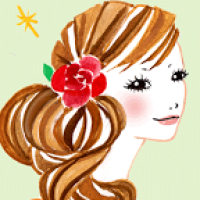 Yarn, Yorkshire and All Manner of Wonderful Things!

in monochrome with occasional colour lapses

Exploring things crafty, crochet, and beyond

Paws' and Herring's Ramblings
Pretty Little Things In A Box

My Crafting & Many Happy Stories