I decided last Friday that I would try and make one of the bread recipes in my food processor recipe book.

One of the recipes said it made a sandwich loaf, so I thought that I would try that.

Unlike most bread recipes the liquid used was milk. Now the first bread I had made were some ‘morning rolls’ when I was in school. That recipe used milk and we had to mould the dough into various twists and plaits and mini cottage loves. Later I used the same recipe to make an ordinary loaf shape and I remember that the bread had a different sort of texture, closer to cake.

Using the food processor it was very easy. No hand kneading, just using the dough blade in the processor for one minute and then allowing the dough to rise followed by shaping and putting in a tin and allowing it to rise for another thirty minutes while the oven heated up.

This was the result. (These days I have to admit I am not editing my photographs as much as I once was. Not sure the colour balance is quite right in this one.)

Unlike the ‘artisan bread’ I have made, this had a much softer crust and was very easy to cut with my fairly cheap bread knife. The texture was softer too.

Not being an especially large loaf, I manged to eat it all over the weekend so on Monday I decided to make some more bread: a wholemeal loaf this time.

Since I am avoiding kneading because of the arthritis in my wrists, I remembered a Delia Smith recipe for a no-knead wholemeal loaf that I had made in the past.

Basically, you mix the dough then spread it out into a rectangle three times the size of the bottom of the tin. (I am not being so picky about how I make food either! being rather tired all the time.) 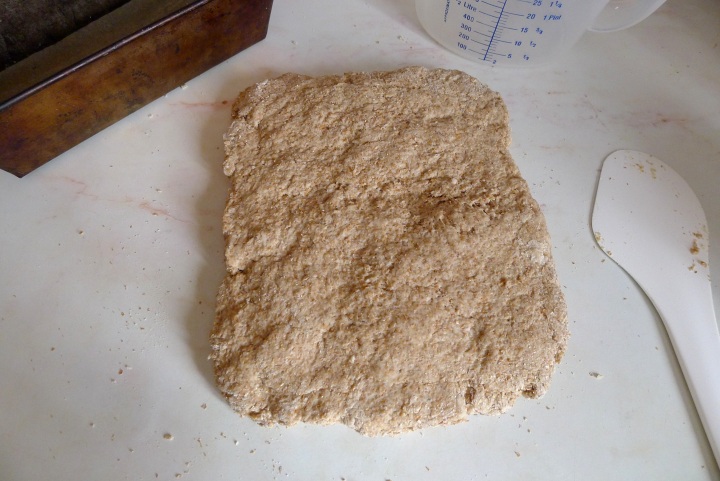 You then fold a third into the middle and the other third on top and put it in the tin.

When it was cooked.

The texture is quite dense, denser than if the bread had been kneaded but still very tasty and just as edible because it is wholemeal. I can see I should maybe have taken a little bit more trouble putting the loaf together but nonetheless it was quite delicious! 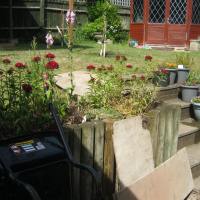 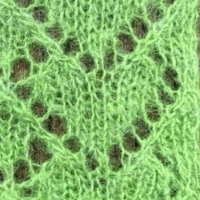 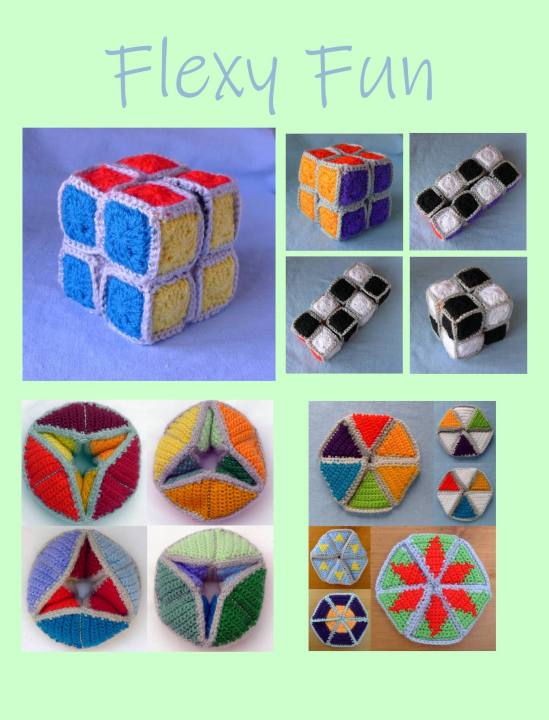